It’s no secret that teens love to stay up late and sleep in thanks to biological shifts in their sleep-wake cycles.

For the past few years, organizations such as the American Academy of Pediatrics and the American Medical Association have recommended that high school and middle school start no earlier than 8:30 a.m. to accommodate this shift. Now the Rand Corp., a nonprofit, nonpartisan research organization in Santa Monica, California, is adding its research to support the recommendation. 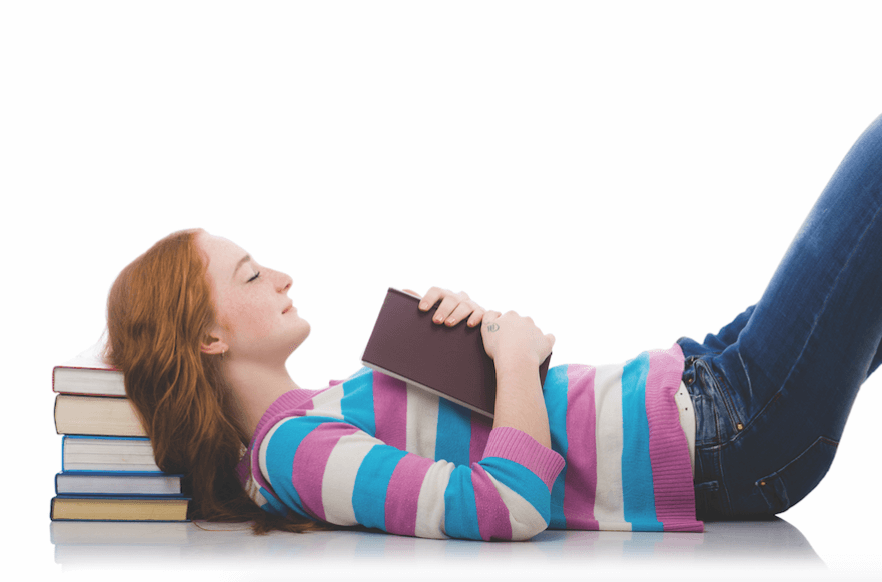 Rand analyzed the economic implications of later start times and estimated the shifts could contribute $83 billion to the U.S. economy within a decade, according to a news release. Even as soon as two years after changing school start times, the United States could see a gain of $8.6 billion.

The economic gains would come through higher academic and professional performance of students and a reduction of auto accidents among teens, the release says.